Can you live with a continuous FEAR?

Do you afraid of dying because of a hidden killer that you can’t see!

Imagine a killer that no one can see… a killer can kill or maim and no law can stop him!

This killer is the Landmines and Unexploded Ordnances. Many people are suffering from landmines, they can’t live, walk or breath safely!

The following facts are telling you that till the moment you read this article there are many people, most of them are children, are dying because they stepped on a landmine without knowing!

The use of landmines has begun long time ago on 14th century, but mines were developed during World War 2 into anti-personnel mines to protect anti-tank mines, strategic areas such as borders, camps and to restrict the attacks of enemies. Since then they have been used in many conflicts: the Vietnam War, the Korean War, the first Gulf War and the Cold War. Over time, anti-personnel mines began to be used on a wider scale, specifically targeting civilians to terrorize communities. Many countries have planted a series of landmines and most of them haven’t been discovered yet!

As a result, Landmines affect a third of the world’s countries. 63 countries are still contaminated by landmines and UXOs. Over 60 million people live at risk from mines and unexploded bombs and accidents rates are going up for the first time in a decade. High numbers of casualties were recorded in 2016, with a total of at least 8,605 people killed or injured by landmines. 78% of casualties were civilians in 2016, comparable to 79% in 2015.

“Towards a landmine-free world” is our lifelong goal at Minesweepers, we are doing our best to encourage youth, researchers and developers from all over the world to work on innovative solutions for landmines elimination through robotics systems that can provide efficient, reliable and cost-effective solutions for this serious problem.

With your abilities and passion, as a team, to build landmine detection robots and compete with others, Minesweepers competition is aiming at raising awareness for the seriousness of landmines problem and changing the world into a landmine free. 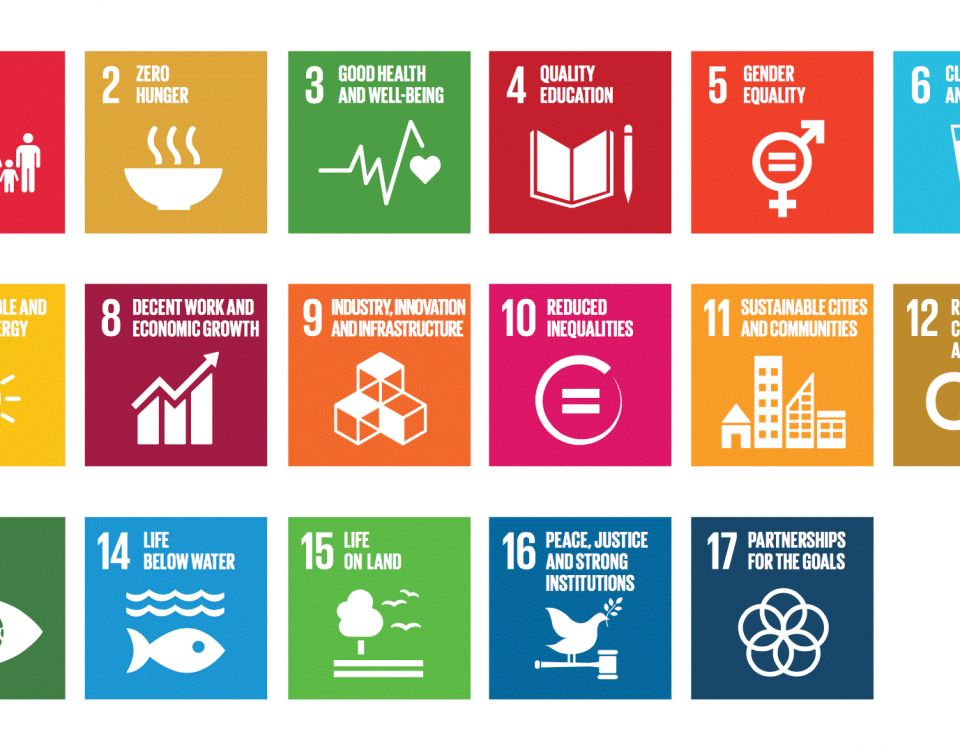